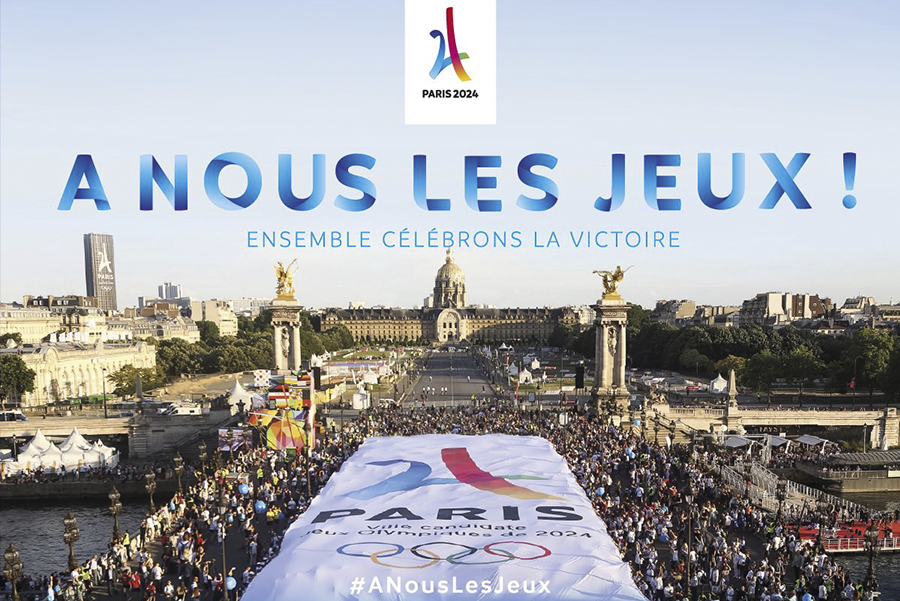 As a true sports fan, there are events I dream about working on. And the most prestigious of all are certainly the Olympics Games.

And this is actually, a good timing because, as everyone knows, the 2024 edition will take place in Paris. Indeed, on September 13th and after 3 years of candidacy, the International Olympic Committee has designated the French capital as host city of the Olympic Games 2024.

Opposed to the city of Paris, Los Angeles inherited the organization of the Olympics 2028

100 years after the last edition in the French capital, the Olympic flame will be back in Paris. This is a great news for everyone in the event industry: agencies, hotels, restaurants and especially the freelancers who work and are specialized in sporting events are concerned. But those in charge of hospitality, live shows (through various ceremonies) and relationships are also concerned!

We then can’t wait for the kick-off that will be given on August 2 for an amazing opening ceremony at the Stade de France. It is now time for seven years of preparation, organization and production to prepare for the Olympics and prove to the world our artistic, logistical, technical and creative know-how.